Do you know the S-Class cars have 4 distinct aroma choices all of which exalt the leathery smell of new cars? Click for more interesting fact about Mercedes-Benz.

Mercedez brand has a wide range of products that exist almost every in the world: from America to Asia, from the road to construction sites.  Over the course of its history, Mercedes-Benz has had a legacy of intriguing stories that will guarantee curious minds that look them up and read a good time.

The car brand belongs to Daimler AG, an international automotive corporation from Germany. It was founded in 1926 and slowly rose to the top as one of the most recognizable brands in the world. Here are some amusing facts about Mercedes-Benz:

1. The founder was the first person to get driver’s license

Karl Benz, the founder of the company, as well as the inventor of the first functional car, was the first person on Earth to receive a driver’s license. A written permission issued by Grand Ducal Authority in Luxembourg granted him the right to drive his own car on the streets. 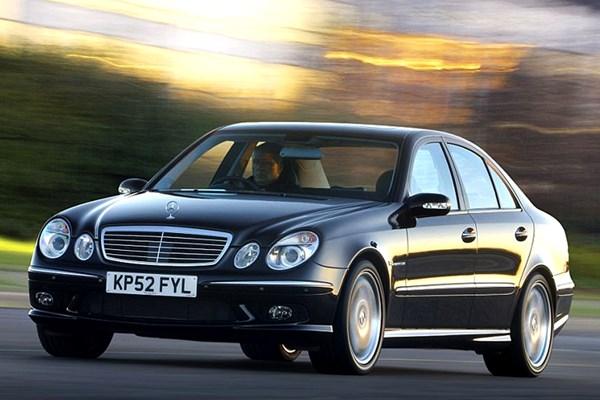 One of the sub-divisions of Mercedes-Benz, Mercedes-AMG, wants to pursue the high standard in the art of car engineering, so they follow one big philosophy “one man, one engine”, meaning that the design and assembly process of one car will only be under the supervision of one engineer. Of course, this engineer must be a skillful one with years of experience. Obviously, the vehicle still has to undergo multiple tests before being approved.

Both of them are Mercedes-Benz. This might be unexpected to most people since most of Schumacher’s fame comes along with the Ferrari F1 team.  He made his first appearance on the racing track under the name of Mercedes Junior Program and concluded his professional career with Mercedes F1 team back in 2012. 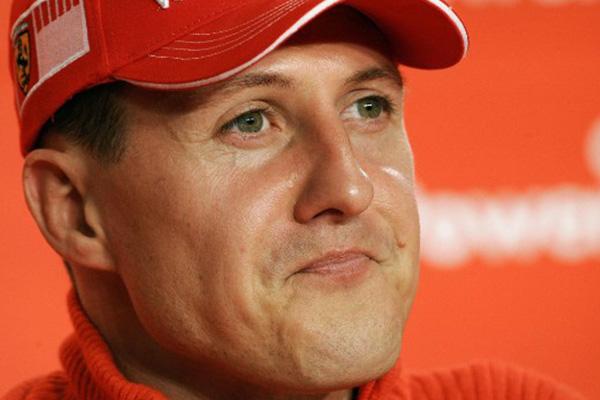 Michael Schumacher’s life is, in fact, a full circle

As mentioned above, a car has to pass a lot of tests if it wants to be introduced in a showroom. To do that, a team of skilled engineers, supervised by a higher manager must be attentive to the production process to ensure that the version of the car that leaves the factory is the best one they can assemble.

Specifically, the S-Class cars have 4 distinct aroma choices. Marc vom Ende, a perfume specialist from Symrise in Lower Saxony, invented all that perfume namely Sports Mood, Nightlife Mood, Downtown Mood, and Freeside Mood. The interesting part is that all the mentioned perfume exalts the leathery smell of new cars.

Particularly the yellow boxfish, native to Indo-Pacific region. It was launched in 2005 by Mercedes-Benz Bionic. It wasn’t made just for fun; the shape actually has a certain aerodynamic advantage.

7. The only components that matter

In 1934, the engineer of the Mercedes-Benz team had to remove the paint and putty from their W 25 car to meet the weight requirement set by the Auto Union Grand Prix motor racing organizer. 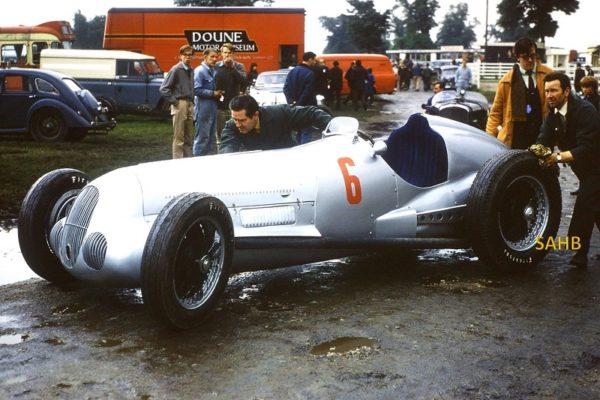 The Silver Arrow phenomenon that brought pride to the German

Surprisingly, they won the race with that car. The German press was very impressed by the victory and praised it as “Silver Arrow”.