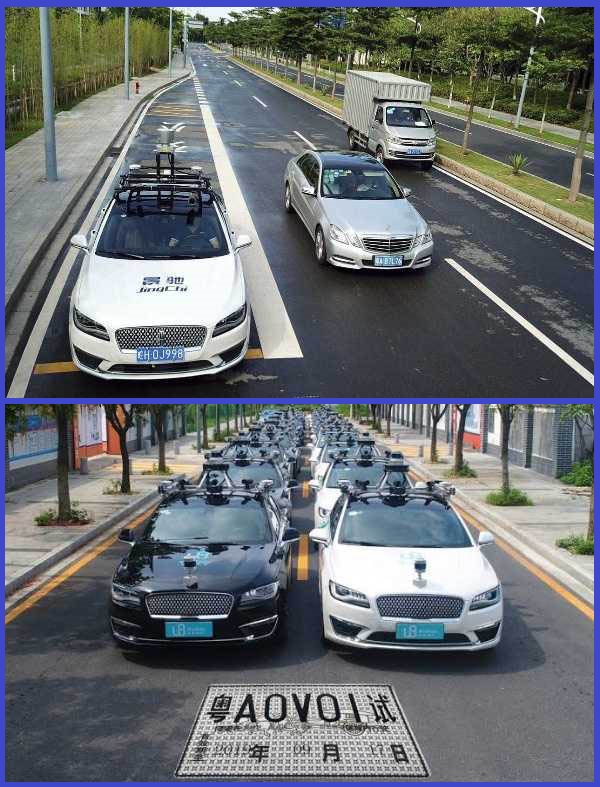 Hot news as China unveils a new 4.4-km road that is totally 5G-covered and approved for the very first batch-testing of all kinds of self-driving cars.

After several controversies about the 5G network technology being related to COVID-19 cause, China has surprisingly launched a new 5G-Covered road for testing of autonomous vehicles in batch. Yes, reports claim that this new road has now been officially opened in the Baohe District of the popular Hefei City in the Anhui Province, Eastern China.

According to reports, this new 5G-Covered road is 4.4km in length and has now been opened to not just autonomous vehicles alone but also regular cars as well. The construction of the road reportedly began sometime in August 2019 but couldn’t be completed until recently hence, it’s final unveiling on Thursday 3rd of September 2020.

This 4.4km road is said to be fully covered with the 5G network while also having monitoring devices installed to detect the road’s condition at all times. Reports also claim that the road project is accompanied by a special cloud platform which serves as its control centre.

It is more like the perfect choice for testing out self-driving cars in batch as of today’s standard and with ease. The construction unit that handled the road project says that very intelligent driving technology could be derived through this new road as the 5G network technology significantly improved the overall safety of all the self-driving cars’ operations.

READ ALSO  23 Car Tyre Related Terminologies And What They Mean

Want to know more about the reasons why autonomous cars are getting more attention and funding in China? Watch this video below: